The most difficult task an author can face is clearly summarising a complex and data-filled clinical regulatory document and explaining the data. Barry Drees, co-founder and senior partner of Trilogy Writing & Consulting, discusses the recent concept of ‘lean medical writing’ (LMW), and how it is being implemented and used in the pharmaceutical industry.

Clinical regulatory documents tend to be long and complex, and filled with data. Nevertheless, these documents also need to succinctly summarise and explain huge amounts of data, and this is perhaps the most difficult task an author can face. In particular, the difference between simply presenting data (storage) versus using it to make a compelling argument (story), as is necessary for the regulatory authorities, is often not understood or practiced. This is a general problem in clinical writing, where an encyclopaedic style seems to be the standard.

Against this long tradition is the fairly recent concept of ‘lean medical writing’ (LMW), which is becoming increasingly widespread throughout the pharmaceutical industry. What is the purpose of LMW and how is it implemented? Although it might appear that LMW involves using fewer words or less data, I would like to propose that rather than just ‘thin’ medical writing, lean involves more than this. In addition, the nature of regulatory documents dictates that they must provide comprehensive information, while also being readable and summarising a huge amount of information. This leads to the paradox that documents should be complete while also being readable. The solution to this is LMW, which includes good use of document hierarchy and navigational tools.

A large component of this problem is that authors appear to concentrate on making sure every detail is included and often repeated, rather than providing it in a format that can be understood. The results are huge, obtuse and extremely difficult to read documents that are user-unfriendly. In contrast, the aim of lean medical writing is to produce documents that have all the necessary information, but in a form that is easy to access, read and understand.

So, first, how can we resolve this paradox and give reviewers access to all of the data collected, while also presenting concise and informative summaries.

The key to this is the carefully considered use of headings and tables of contents, and to avoid repetition by using cross-referencing generously and wisely.

When asked what part of a clinical document regulatory reviewers read first, most authors think it is the tables and figures, summaries, conclusion or results. But from my interactions with regulatory reviewers, they first look at the table of contents. This is because they do not read these documents like a novel, but rather they are looking to find certain information. With such long and complex documents, most reviewers want to find where a particular section of interest is – and to do this they need a table of contents with informative and useful headers. But beyond the structural organisation of the document, there are a number of things that we need to consider for the text itself if we want to have a readable document with LMW. To start, we need to avoid a number of poor writing techniques that are guaranteed ‘killers’ of good LMW: repetition, inconsistency, lack of focus and useless or irrelevant text.

Repetition is to some extent an unavoidable aspect of large, complex clinical documents. However, many authors seem to feel that repetition is almost a goal. One of the most frustrating things I often see is a small table in the text used to present some data, followed or preceded by the same numbers in a text. Repeating the numbers in the text does not aid comprehension, it simply makes the document longer and increases the QC time and expense. In this day of reading documents electronically and the use of cross-linking, there is absolutely no reason for repeating things when one can insert an electronic cross-link into the text.

However, as much as saving time and money in finalising a clinical study report (CSR) are worthwhile goals, there is an even more important reason to practice LMW and avoid repeating numbers in the text. I have seen final documents where the authoring team were so intent of doing this that they missed an important message in the data itself. An example of this is a study that had a number of different treatment groups, of which two were compared for the primary objective. The demographic data section had text and an in-text table with most of the data (age, sex, BMI, race/ethnic group, and several other parameters). The text repeated all of the values and noted (among other numbers) that the mean age for one of the two groups was 54 years of age and the other was 67 years, along with standard deviations and ranges. There was no mention of the fact that, based on the mean age, one group was primarily elderly while the other was not.

This difference is crucial to interpret the efficacy and safety results. One can easily imagine how this critical difference in age would affect the frequency of adverse events or deaths. Sure enough, there were more events and deaths in the elderly group, but whether they were due to the difference in study treatment or just due to the age difference was impossible to know. The demographic text should have alerted the reader to this difference in age and then referred to it in the safety and discussions sections. Instead, the data was all there, but no real interpretation was made – there was storage but no story.

I believe this happens for several reasons. First, authoring teams are always under time pressure and the motivation to fill the CSR without worrying about the meaning can be very strong. Some people are worried about interpreting the data incorrectly and write defensively rather than to actively communicate, only giving numbers and data to avoid making a mistake. Defensive writing is when authors are frightened of drawing any conclusions or saying anything ‘wrong’ about the data and, as a result, they don’t say anything. Finally, it can be simple mental laziness, as just cutting and pasting data from statistical output is much easier than thinking about what it might mean.

At the other end of the spectrum are authors who lose sight of the fact that they are writing a scientific technical document and attempt to make their prose like literature. I had one member of an authoring team complain about a paragraph not being elegant. I then attempted to explain that the reviewers at the regulatory agencies do not read these documents for pleasure, and that making the text more ‘interesting’ by never using a word twice in the same paragraph leads to inconsistencies that can impede comprehension. This is a case of too much rather than too little, but the result is the same – text that is not fit-for-purpose and misses its target.

The real goal of LMW is to create regulatory documents that are appropriate for their intended audience. Reviewers are not reading these documents to get lots of data – they could simply look at the raw statistical outputs if that were the case. Neither are they reading for enjoyment, so attempts to make the text more interesting are misguided. They should present what the data means, tell a story and direct the reader easily to all of the data that supports these conclusions. Most importantly, they need to address the question that the study aimed to answer and make it clear what that answer is. This way, medical writers can make the jobs of the regulatory authorities easier, and allow them to make the decisions necessary to get new life-saving medications to patients and the public as rapidly as possible. 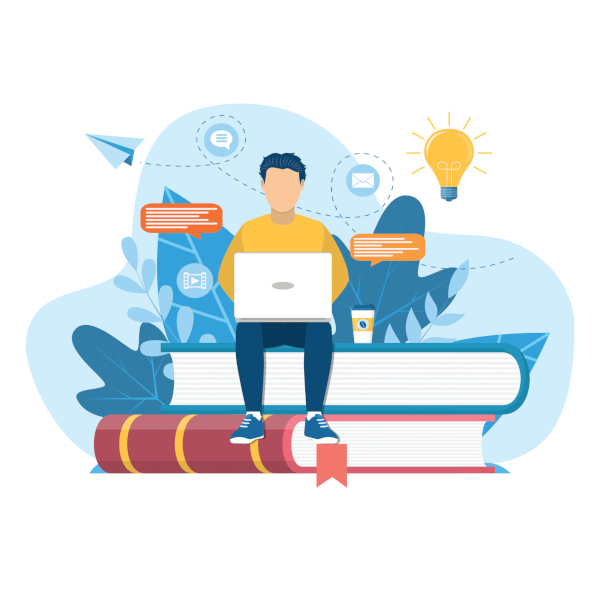 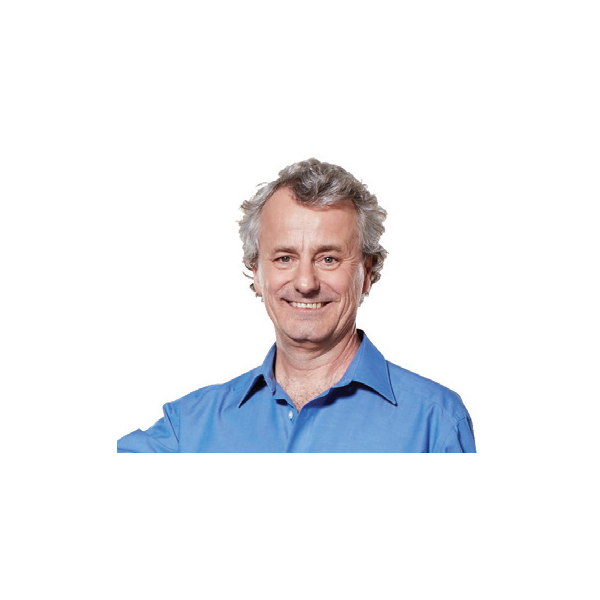 Dr Barry Drees: Drees is a senior partner and cofounder of Trilogy Writing & Consulting, and has worked as a medical writer since the late 1980s. He is a former editor-in-chief of the EMWA’s in-house journal. He is also a frequent speaker about medical writing and provides medical writing training around the world.
Post to: