From 26 May 2020, any healthcare commodity certified in the EU must comply with the new rules released under the latest medical device regulation (MDR). On the same date in 2022, any in-vitro diagnostic invention must also be certified under the in-vitro diagnostic device regulation (IVDR). Moreover, just as the new MDR is causing a spike in demand for their services (by compelling more stringent testing before any new item can enter the continent's medical sector), the new legislation is having a big impact on medical device notified bodies, and a number of them have decided to no longer operate as such.

Though coming two years later, the impact of the IVDR on businesses is expected to be similar to that of the MDR. It will mandate certification for about 90% of IVDs from 2022, up from approximately 10%. These new directives also demand increased clinical data reporting for certification and recertification for most items and preapproval clinical studies, rather than equivalency statements approving new implants that are similar to already-released commodities. This means the administrative burden facing manufacturers to gain a licence for their latest product will soon increase in terms of time and complexity. All this is compounded by fears that the number of regulatory organisations is going to be reduced by the impact of the UK leaving the EU. Commission data indicates that at present nearly 50% of all new medical releases certified in the EU are done through notified bodies based in the UK.

In 2016, Europe's healthcare industry was estimated to be worth roughly €110 billion. But it faces big challenges in the years ahead, says Steve Condie, a medical device testing coordinator for Wickham Laboratories, a leading UK laboratory in the south-east of England. "Under the new rules, manufacturers should be bracing themselves for many more challenges from notified bodies," he says. "They will now be routinely asking for substantial evidence that the new implements that companies are trying to get into the market have the same technical, biological and clinical characteristics as previously approved products."

Condie also cautions that although these new laws are several years away from taking effect, a major transition effort for enterprises to prepare to meet them is necessary now. Companies that don't get ahead of the curve are likely to see approval for existing applications slow down and possible delays to an item's entry into the market. Fortunately, Wickham Laboratories can help any company assess its testing requirements. In fact, Condie says the company is already bracing itself for twice the number of enquiries it handled last year.

"Many developers and manufacturers come to us with the knowledge of the upcoming MDR and IVDR regulations but with great uncertainty on how to move forward," Condie explains. "So, we offer them a consultation on the best route for them to take, whether it's a full-test regime, a part-test regime to fill in gaps or a biological evaluation report, which can be based on predicate devices already on sale, or ones that have similar end-use intentions."

While the process of getting a new commodity to market will inevitably slow down as the new laws take effect, Condie advises that registering an implement with a notified body at an early stage of development may help speed up the approval process. He is also quietly confident that an agreement to continue accepting ratifications from UK-certified institutions will be announced sometime before 29 March 2019, in order to reduce the uncertainty within the healthcare sector as the country leaves the EU, in March 2019. But while this development would be a welcome boost to the number of notified bodies available to process a company's product licensing application, how these organisations choose to interpret their new duties is still up to them.

"Notified bodies may choose to prioritise new inventions with regard to their importance to human health rather than on a 'first come, first served' basis," Condie warns. "Nonetheless, all our advice stresses the need to get a device registered with a notified body as soon as possible. But whatever happens in the future, as a company, we will help our clients whenever and wherever any concerns surface." 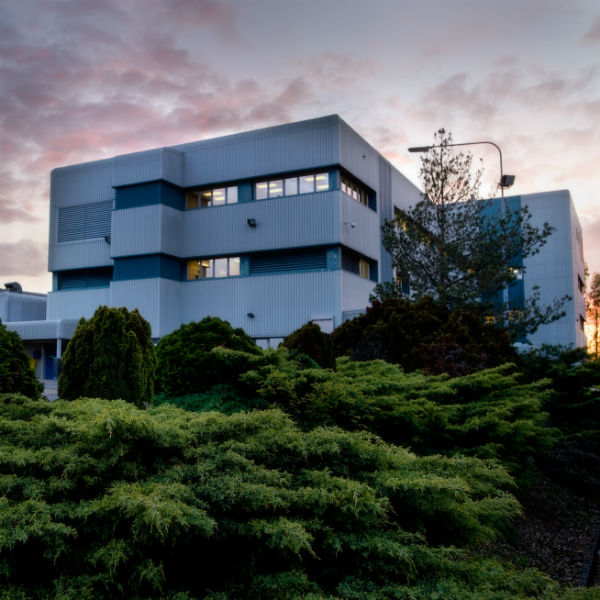 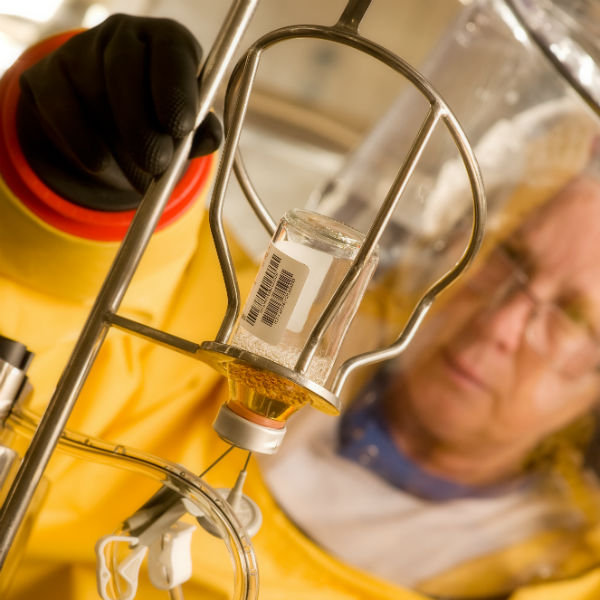 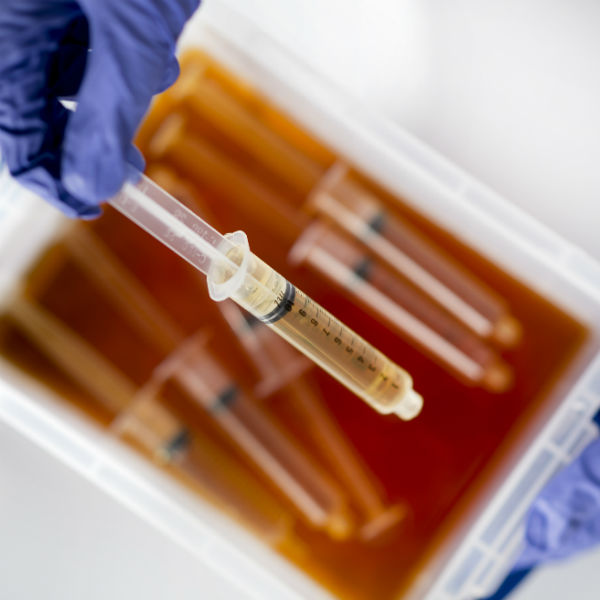 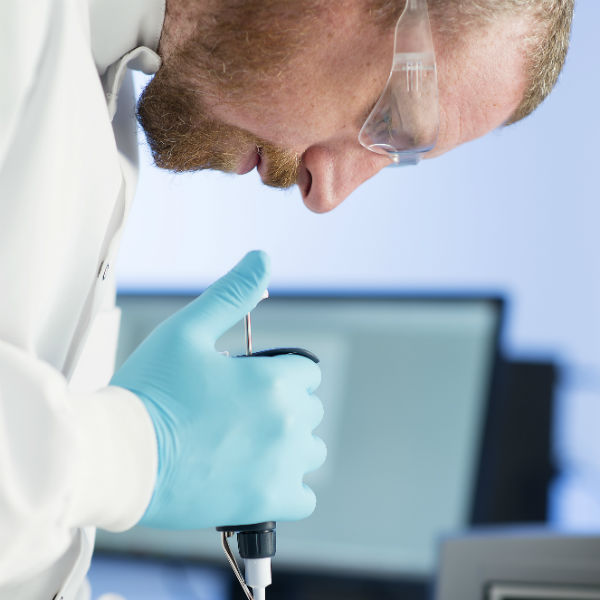