For years former US President Donald Trump was banging the drum for a return to American production and reducing the country’s dependence on China. His successor, President Joe Biden has continued to push for the country to “decouple” from China, albeit using less inflammatory rhetoric. Since the Covid-19 pandemic revealed just how pronounced is the global medical device industry’s dependence on China and other parts of Asia for certain components and products, politicians and supply chain experts alike have been calling for manufacturing to be brought closer to home – but are medical device companies heeding the call? The answer is more complex than a yes or no, Jamie Davies, head of pharmaceuticals, healthcare and medical devices, Fitch Solutions, tells Peter Littlejohns.

There’s been no shortage of alarmist content about medical device supply chains throughout the pandemic, but the worst excesses of supply chain failure never came to fruition. Of course, shortages happened, but they were mostly short term, and in most instances contract manufacturers were able to meet their obligations to companies, and companies to hospitals. “The industry did a pretty good job of meeting demand with supply where it was needed,” says Jamie Davies, head of pharmaceuticals, healthcare and medical devices at Fitch Solutions.

“That actually led to a surplus in some instances. Within the first six months there was an excess of ventilators available in Western Europe. That’s a testament to the [strength of] the global supply chain for medical devices.” The surplus was significant too, with a 2020 investigation from the UK National Audit Office into the cost of ministers’ scrambles to stock up on the potentially life-saving equipment finding that, of the 20,900 units purchased, only 2,150 were used. The UK wasn’t the only country that overreacted to what it assumed would be industry-wide disruption, with the US shelling out $3bn for a national stockpile of 140,000 ventilators, half of which would go unused because they didn’t meet even basic requirements for the treatment of patients with Acute Respiratory Distress Syndrome – one of the main causes of Covid-linked mortality.

The number of life-saving equipment units used in the UK in 2020, when 20,900 units were ordered.

“The companies that are more affected are the high volume, low priced, more commodity end of the market. They’re the ones where disruptions to manufacturing and downstream distribution [have an impact].”

Part of the reason so many ventilators turned out to be unnecessary was the successful use of corticosteroids like Dexamethasone in Covid patients. But the impact wasn’t pronounced enough to detract from the fact the rush to secure ventilators was evidence of a profound misunderstanding at the state level of how manufacturing was being impacted by the pandemic. When it comes to supply chain disruption, Davies says: “The companies that are more affected are the high volume, low priced, more commodity end of the market. They’re the ones where disruptions to manufacturing and downstream distribution [have an impact]. For companies that produce low volume, high priced medical devices, they’re less affected.”

That high volume, low priced area of the market is exactly where China especially, but also India and other countries on the Asian continent, play the largest role. This meant while countries were busy prioritising equipment necessary for life-saving treatments, high demand for simple but vitally important items like Personal Protective Equipment, syringes and items used in laboratory testing was outpacing supply – much of which is concentrated in these countries. Since these shortages manifested, governments around the world have made a lot of noise about the need to move to suppliers closer to home – but has anything changed? “I distinctly remember early on in the pandemic, when there were shortages, a lot of governments were saying: ‘Gosh, we’ve got to reduce our reliance on low-cost bases in Asia’,” says Davies. “There have been some new initiatives,” he adds, pointing to science parks since established in areas like the Middle East, which has expressed a desire to play a greater role in the medical devices market, as well as moves to increase regional trade between the US, Canada and Mexico. “Looking at the data though, these initiatives are a drop in the ocean,” says Davies. “Here we are in 2022, China and other places in Asia continue to produce [at scale] and imports haven’t changed dramatically.” Cost of production, therefore, is still a main driver for choosing a manufacturing partner, whether it be for components or finished products. For China, this is hardly surprising given the amount of effort it employs to drive these costs down – including but not limited to: cheap land prices for manufacturers, government subsidies and loans with favourable interest rates.

While fears about certain devices, like ventilators, may have been miscalculated (at least in the West), there were more complex areas than PPE that were affected by the pandemic – but the impact wasn’t to supply, but demand. These were “Product areas like orthopaedics and dental, so more discretionary elective types of medical devices,” says Davies.

“Here we are in 2022, China and other places in Asia continue to produce [at scale] and imports haven’t changed dramatically.”

The reversal, he adds, has been significant. “They’ve done very well throughout 2021 and that’s continuing in 2022. It’s from a drop [in demand], but they’ve been having a good rebound since.” It’s the same story for surgical robotics, which Davies and his team of Fitch analysts believe is a medical device category that will see considerable growth over the next few years, as hospitals clear their elective procedure backlog.

This ability to rebound was granted only by the pandemic situation improving somewhat so that elective procedures could continue, and that exemplifies just how powerless the medical device, and by extension the contract manufacturing market is to external forces. Another indicative example is the price of raw materials, which have fluctuated during the pandemic, with metals and plastics still at a high cost. “There’s only so much any company can do,” says Davies. “It’s not like one raw material can be substituted for another.” The result has been an increase in costs across the board, with contract manufacturers having to increase their price to medical device companies, who are then having to increase their price to consumers.

One issue for component suppliers in the contract manufacturing market has been that, with the increased demand for their products spurred by elective surgeries resuming, there’s been a scramble for the materials they use. The result has been a longer wait for resources, which has meant quoting their medical device partners longer lead times. Some suppliers, like Wisconsin-based Custom Wire Technologies (CWT), tried to preempt this by stockpiling resources to keep lead times manageable. In a recent whitepaper on the topic, company president Bob Boldig described how he was “rolling the dice” and buying material in advance without necessarily having orders on the books to support it, just so that CWT had the ability to respond. The gamble paid off when the orders came rushing back alongside the demand for elective surgeries, but not all contract manufacturers took that risk, and long lead times still aren’t unusual. This is especially true for those reliant on the semiconductor market for their manufactured products, as the world is undergoing a historic shortage in the electronic component.

If anything is to result in medical device companies reducing the amount of business they do with countries in Asia, it’s not going to be shortages – at least not while manufacturing costs remain low. Looking at the wider picture though, Davies says there were isolationist policies and a move away from globalisation seen within the medical device industry already – especially in the US due to its trade war with China. What remains to be seen, he adds, is what the global marketplace will look like now that Russia has effectively removed itself from it by waging war on Ukraine. “That is shifting a multi-decade trend for more globalisation,” he says. From here he believes several different scenarios could play out. “The world could return back to a more integrated global economy, or it could start splintering more, and that has implications for where countries source their medical devices and who they export to.”

An increasing shift toward regional supply chains, rising economic nationalism and persistent trade frictions between the US and China have been leading companies to reassess their global manufacturing and sourcing footprints. As a result, some companies are exploring alternative production sites or are adopting what is known as a China Plus One strategy. This means they are maintaining a strong manufacturing presence in China – which remains a crucial, fast-growing market – while looking for additional manufacturing locations. Covid-19 added further impetus to this trend by prompting companies to pay greater attention to the resilience of their supply chains and the risks of concentrating too much production in too few countries. A 2021 Gartner survey found that 87% of supply chain professionals plan to make investments that will improve resiliency; 84% of Japanese companies with domestic manufacturing operations are planning to diversify their supply chains, according to a Nikkei survey.

Southeast Asia is a prime candidate for new factory locations because it offers a blend of low costs, specialty skills, and relatively free access to Western and Asian markets. In terms of productivity-adjusted wage rates, ASEAN economies such as Indonesia, Malaysia, the Philippines, and Thailand rank among the most cost competitive in the world. Ecosystems are also emerging to support industries beyond those seeking labour arbitrage. Among the reasons Samsung cited for selecting Vietnam as a new regional manufacturing hub, for example, were the quality of its young and educated workforce, widespread internet access, a domestic venture capital ecosystem, and government incentives and support. 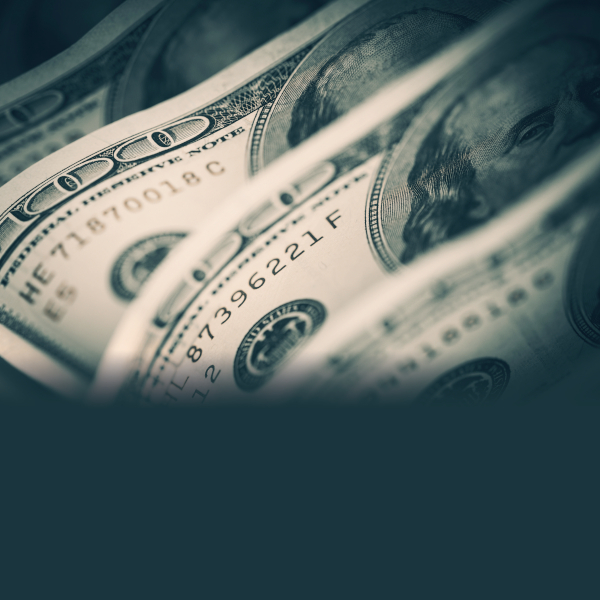 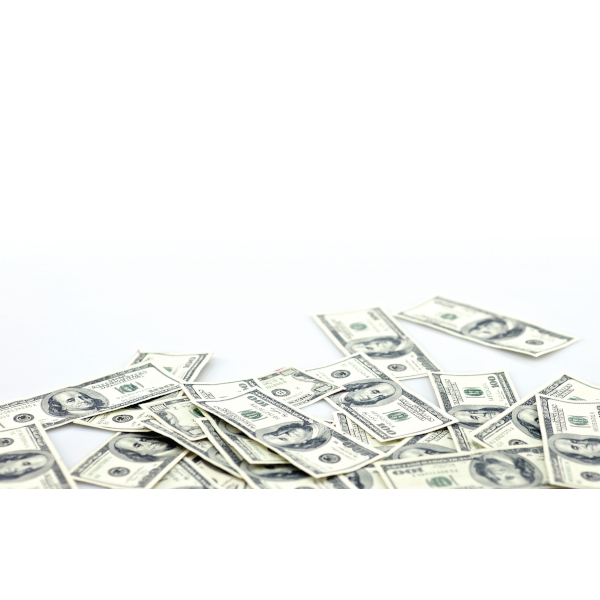