The ins and outs

For medical devices, Brexit is coming at an inopportune time, says GlobalData. EU directives are currently transitioning to a new Medical Devices Regulation and In Vitro Diagnostic Regulation, which are already having a profound impact on the medical devices industry and on the availability of medical devices to EU citizens.

The new Medical Devices Regulation (MDR) and In Vitro Diagnostic Regulation (IVDR) are due to bring much more oversight and enforcement to the medical device market, and will come into full force by 2022. Coinciding with this, the new Clinical Trials Regulation will be introduced by 2020. And to add another layer of confusion to this period of change, Brexit is causing a double transitional headache for the medical device industry, as it struggles to accommodate regulatory change.

Previously, many low-risk medical devices could be marketed within the EU by obtaining CE certification, a process that is largely an act of self-auditing by the manufacturers with the assistance of notified bodies – companies authorised by the EU to carry out directive compliance checks.

“The new regulation expands the requirement for clinical trials to include low-risk in-vitro diagnostic test devices, which have previously never undergone clinical trials testing in Europe,” explains Andrew S Thompson, PhD, GlobalData’s director of therapy research and analysis of medical devices. “The effects of the changes are already being felt, with the TUV – a German notified body – estimating that over 500,000 medical devices will need to be recertified in 2019 to comply with the new regulations.”

The UK Government has repeatedly made statements affirming its support for the life sciences sector, in particular, the medical devices industry, with a wish to maintain frictionless trade through continued recognition of device standards, with medical devices only undergoing one set of approvals to be sold in the EU and UK.

In its recent response to the Parliamentary Health and Social Care Committee’s report, ‘Brexit: medicines, medical devices and substances of human origin’, the government urged the continued recognition of ‘qualified persons’ (those involved in medical device regulation) within the UK in order to allay fears of an exodus to the European Economic Area (EEA), coupled with continued EU recognition of UK batch testing, inspections and UK-based marketing authorisation holders.

While government assurance of continued support is welcome, some in the industry have been voting with their feet. BSI, the leading UK medical devices notified body, is responsible for a disproportionate percentage of EU CE certifications, particularly high-risk Class III devices. To mitigate the impact of Brexit on its business, BSI has reinvented itself as a Dutch notified body, having gained ISO 13485 accreditation through the Dutch Accreditation Council. As such, for the moment it is operating as a UK and Dutch notified body. The long-term future of this status is uncertain, as the status of UK organisations as notified bodies after March 2019 is uncertain.

For the medical devices industry, the government technical notices published so far have been brief. On 23 August, Secretary of State for Health and Social Care Matt Hancock wrote to medical device manufacturers to inform them of the need to increase production levels. In a letter to NHS staff, the secretary stated that they do not need to stockpile medicines. The inference is clear: the government expects industry to increase its stockpiles and shoulder the risk. Suppliers to the NHS, like suppliers to other government departments, will have complex contracts laying down agreed supply obligations, often expressed as short-term need, and medium and longterm supply. Medical devices are somewhat similar to medicines in that they have a finite shelf life, and stocks have to be maintained that remain in date, otherwise they cannot be used to treat patients. This requires complex stock management.

If stocks are to be increased, this will need to be considered by manufacturers to avoid devalued or worthless out-of-date stock. Different medical devices will have different use-by dates, with the shortest typically being devices that contain reagents, such as laboratory test kits. While the government can request manufacturers to increase stocks, there are sure to be intense discussions between contract officers as to how the NHS will mitigate the potential financial hit a manufacturer could take through holding increased stock with a short shelf life.

The government has also published technical notices advising of device approvals, should there be a no-deal Brexit. For device approvals, as expected, the UK will continue to recognise and comply with the new MDR and IVDR, but the UK’s presence on relevant device committees will cease.

“This is important because, across Europe, the medical devices industry is poorly prepared for the new regulations, and there are sure to be continued teething issues as the new regulations are bedded in while the directives are being phased out,” says Thompson. “During this critical period, the UK will have no influence on any modifications or adjustments to the new regulations.”

While there is a degree of certainty regarding the regulation of medical devices following a so-called hard Brexit, in that it will be business as usual albeit with some caveats, for the implementation of clinical trials there is less certainty. The new EU Clinical Trials Regulation 536/2014 will not be in force on Brexit day, and so will not be automatically incorporated into UK law through the EU (Withdrawal) Act. The existing regulation will continue to be in place, to ensure that clinical trials still work in the UK.

While the government provides the assurance that the new regulation will be incorporated into UK law soon after March 2019, this is by no means certain, given the uncertainty of Parliament’s business after Brexit.

This will have a profound impact on medical devices – principally for manufacturers of in-vitro diagnostic tests, who will be lacking in experience in managing clinical trials, let alone experience with an uncertain regulatory environment – as well as the clinicalresearch organisations who will be similarly hamstrung by the double blow of new European regulations and UK regulatory uncertainty. They may choose to manage clinical trials within the EU despite the undoubted attractiveness of the UK and its access to a large patient database through the NHS.

“MDR is being phased in, so it will be a few years before devices regulated only by the directives will be forced off the market,” says Thompson. “During this transitional phase, will the payers choose to go with existing devices or with devices that have been regulated to a higher standard? UK medical device companies face the difficult choice of moving their regulatory operations into the EEA to maintain the certainty associated with compliance with MDR, or risk being perceived as makers of less-effective devices by continuing to base regulatory operations within the UK.” 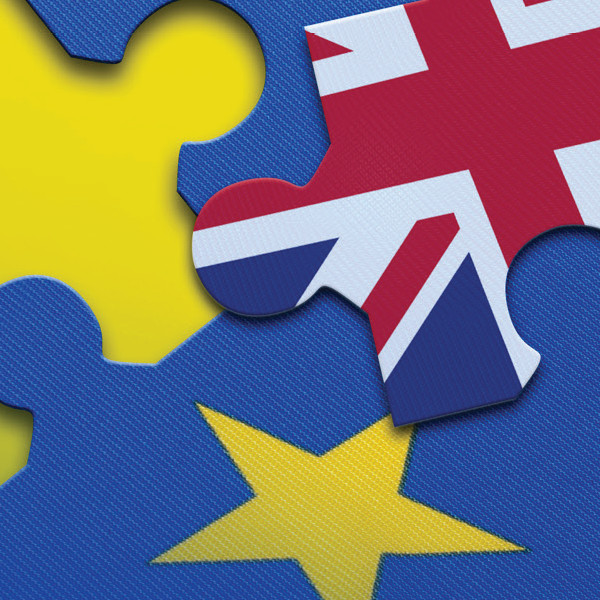 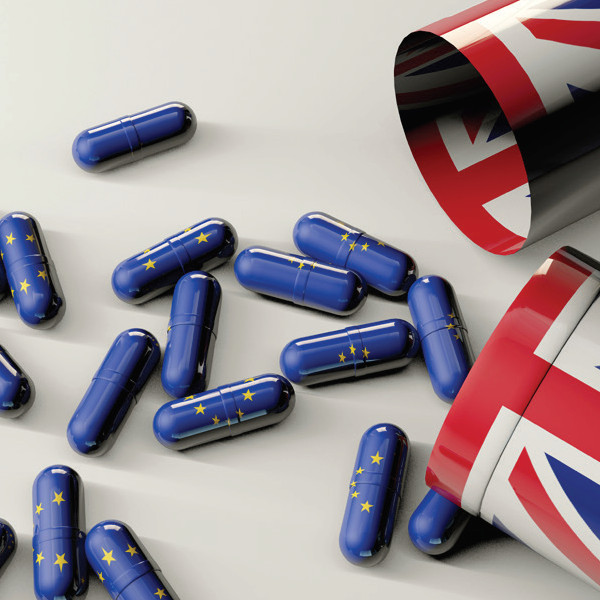 Even in the event of a no-deal Brexit, the UK will continue to recognise the MDR and IVDR.
Post to: